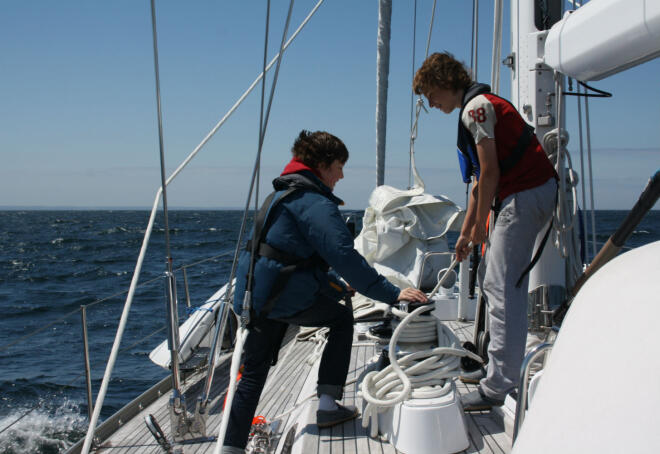 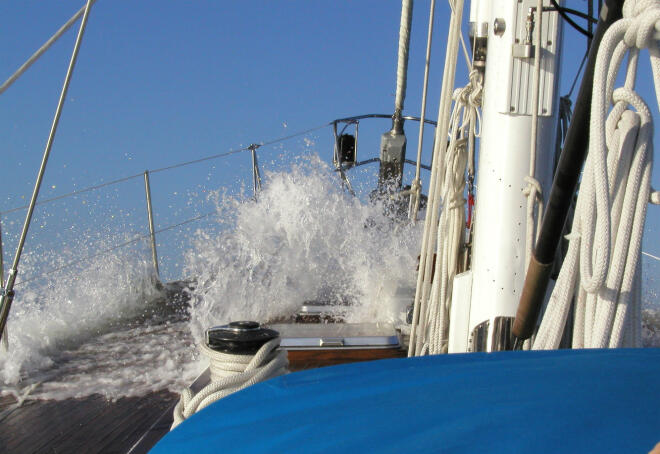 S/Y Ichiban was built in Finland in 1983 as an extended SWAN 651. The first 16 years her homeport was in Sicily used as a family boat. In 1991 the majority of her interior was remodeled and it was now the oval salon which distinguishe her from her sister yachts was created. In 1999 she came to Stockholm and the same year she was renamed Ichiban. Since then she is used April-September for luxury yacht charter with a two-man crew. The rest of the year she undergoes meticulous improvements and upgrading. 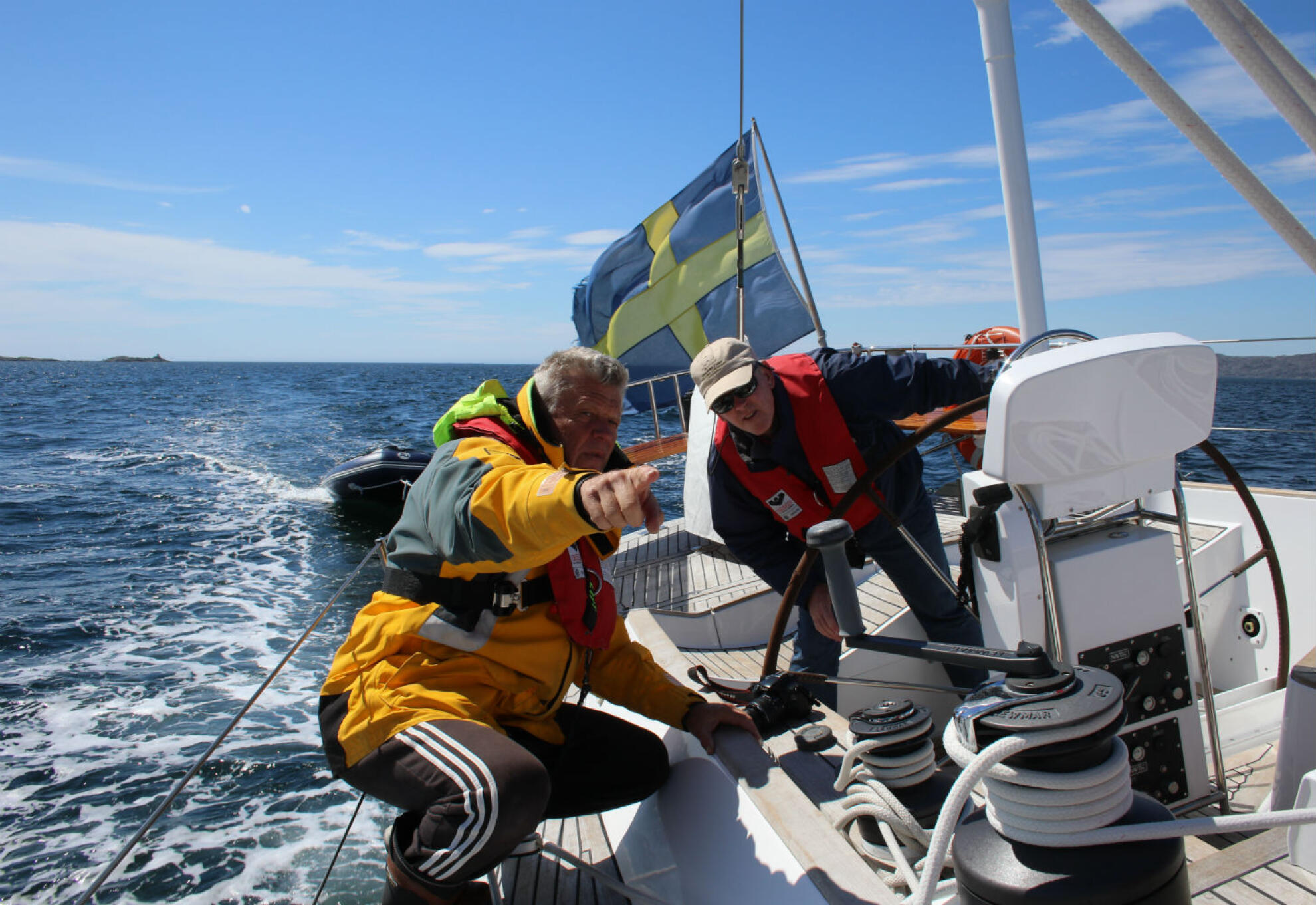